Psychosis causes people to misinterpret or confuse what is going on around them. Early episodes of psychosis are most likely to happen in late adolescence years or in the early adult years. People sometimes describe the earliest change as having more difficulty screening out distracting information and sensations. They may feel burdened or find it harder to keep track of what they are thinking and what others are saying. They may have difficulty focusing or understanding what they are hearing. Visual experiences may become brighter or sounds louder. They may feel more and more disconnected or just want to be alone. Gradually, they may become confused about what is real and what is not real.

Some of these early changes are not specific to psychosis. That is, many young people with these signs and symptoms may have mental health problems other than psychosis or be experiencing a temporary reaction to stress.

For those in the very early stages of a psychotic illness, however, these provide important warning signs. When several signs or symptoms occur or become more intense over time, or they occur in the context of a family history of psychotic disorders, it is particularly important to seek help early.

Early warning signs and symptoms may include:

Psychosis can occur in a number of mental illnesses. Some possibilities include: 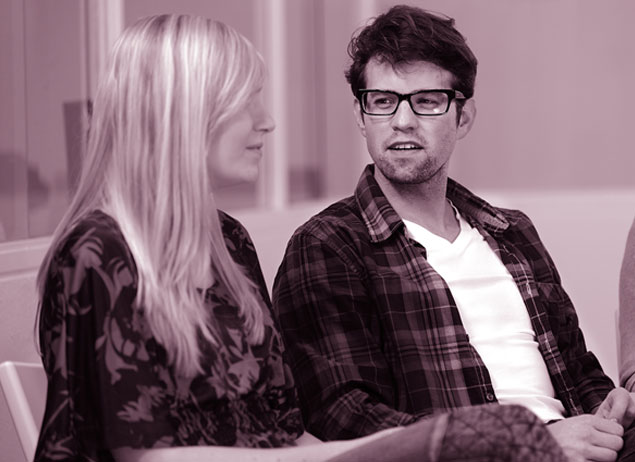