Children and young people may find it very hard to understand or accept that they are being abused through sexual exploitation, and this increases their risk of being exposed to violent assault and life threatening events by those who abuse them.

Some possible signs that a child or young person is being sexually exploited include:

Risk factors can include:

More from the web 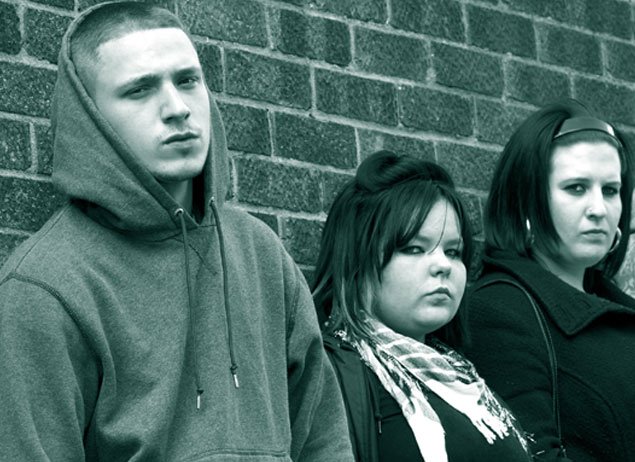